Overview of Reg CF vs Reg A+

If you're considering raising money for your business through equity crowdfunding, you may be wondering about the difference between Reg CF and Reg A+. Both are securities offerings regulated by the SEC, but there are some key distinctions between the two.

Reg CF, or Regulation Crowdfunding, is a relatively new way for companies to raise money from investors. It was created by the JOBS Act in 2012 and went into effect in 2016.

Under Reg CF, companies can raise up to $1.07 million from investors in a12-month period.

There are a few key things to know about Regulation CF:

Reg A+, on the other hand, is a more established way to raise money from investors. It's often referred to as a "mini-IPO" because it allows companies to sell securities to the public, just like in a traditional IPO.

However, there are a few key differences between a Reg A+ offering and an IPO:

If you're considering raising money for your business, it's important to understand the difference between Reg CF vs Reg A+. Both have their own set of benefits and drawbacks, so it's important to choose the right option for your company.

So, Which Regulation is Right for Your Company?

Ultimately, the decision of which regulation to use will come down to your specific needs and the goals of your company. But now that you know the key differences between Reg CF vs Reg A+, you'll be able to make an informed decision about which one is right for you.

When it comes to raising money for your startup, you have two main options: going the traditional route with venture capitalists or seeking out angel investors. There are benefits and drawbacks to both approaches, so it’s important to understand the difference between the two before making a decision.

So, what exactly is an angel investor?

An angel investor is an individual who provides capital for startup companies in exchange for equity. Angel investors are typically high-net-worth individuals who are looking to invest in early-stage companies.

One of the benefits of working with angel investors is that they are typically more flexible than venture capitalists. For example, they may be willing to invest smaller amounts of money over a longer period of time.

Additionally, they may be more patient when it comes to exits and may be more understanding of the risks associated with early-stage companies.

Another benefit of working with angel investors is that they often have more industry-specific knowledge than venture capitalists. This can be extremely helpful if you’re looking for advice and guidance on how to grow your company.

Additionally, because they are often investing their own money, they may be more supportive of the decisions you make as a founder.

Of course, there are also some drawbacks to working with angel investors. One of the biggest drawbacks is that they may not have as much money to invest as venture capitalists.

Additionally, they may not be as experienced when it comes to investing in early-stage companies, which could lead to them making bad decisions.

Finally, because they are investing their own money, they may be more likely to take a hands-on approach, which could interfere with your ability to run the company.

There are a few key drawbacks to consider when structuring an angel investment syndicate.

First, when using a Regulation Crowdfunding (Reg CF) offering, the total amount that can be raised is limited to $1.07 million. This is a relatively small amount compared to other types of securities offerings.

Additionally, the individual investment limit for investors is capped at$2,200, which may dissuade some high-net-worth individuals from investing.

Finally, the disclosure requirements for Reg CF are quite extensive and can be costly and time-consuming to prepare.

In contrast, a Reg A+ offering allows for a maximum raise of $50 million. This is a significantly higher amount than what can be raised under Reg CF, making it a more attractive option for investors looking to raise a larger sum of money.

Additionally, there is no limit on how much an individual can invest in a Reg A+ offering, making it more accessible for high-net-worth individuals.

However, the disclosure requirements for Reg A+ are also more extensive than those for Reg CF, which can be a deterrent for some companies.

Should you work with an angel investor or venture capitalist?

The answer ultimately depends on your specific situation. Take into account the amount of money you are looking to raise, the stage of your business, your target market, and the regulatory environment in which your business operates.

What is a Reg CF offering?

What are Regulation A+ shares?

What is a Regulation A+ exemption?

A Regulation A+ exemption is an exemption from the registration requirements of the Securities Act of 1933 for certain public offerings of securities. Regulation A+ allows companies to raise up to $50 million from investors in a12-month period, with certain restrictions.

The key difference between Reg CF and Reg A+ is that Reg A+ offers greater flexibility in terms of the types of securities that can be offered and the amount of money that can be raised. In addition, Reg A+ requires companies to disclose more information to potential investors than Reg CF.

There are no restrictions on Reg CF securities.

So, what's the bottom line? If you're looking to invest in startup companies, Reg CF vs Reg A+ securities can be good options. However, there are some key differences that you should be aware of before making any decisions.

Be sure to do your research and speak with a financial advisor to get the most accurate information for your situation.

If you're looking to build and scale an angel investment syndicate, we can help. We have a proven track record of helping our clients raise capital and grow their businesses. Contact us today to learn more about how we can help you reach your goals. 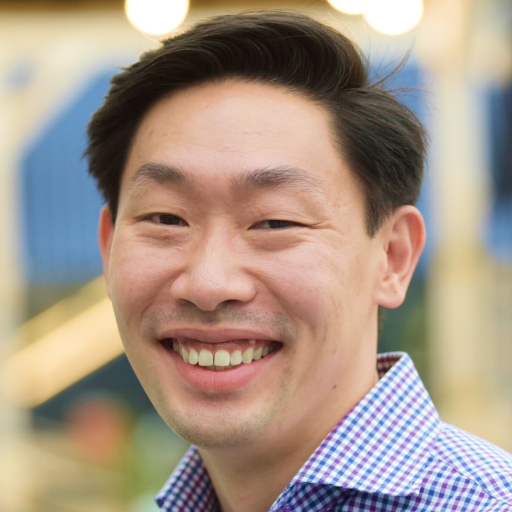 “Jed is the Founder of AngelSchool.vc - a program dedicated to helping emerging investor build and scale Angel syndicates.

He has a track record of exits and Unicorns, and is backed by 750+ LPs.

He previously built and ran the world's largest API Marketplace in partnership with a16z-backed, RapidAPI.com".

Get exclusive access to Angel School deals. Invest alongside our community of 750+ LPs
Join Deal Flow Newsletter
Ready to build your own Syndicate? Join the Angel School Fellowship program.
Apply to Cohort 3
Are you a startup seeking investment from Angel School?
Apply here